Here at Progresso Jiu Jitsu our goal is to create the best learning environment possible, a place people feel comfortable, so that they have the confidence to step out of their comfort zone and challenge themselves in training, both physically and mentally. We want the academy to be a place that our students look forward to going to, where they can relieve some of the stress of their daily lives and be able to be 100 % present in the moment during training.

Jiu Jitsu is Japanese and means "The Gentle Art". This is because of the art's principles that focus on utilizing concepts such as leverage and correct weight-distribution, instead of relying on brute force and athleticism. Progresso means "progress" in Portuguese, the official language of Brazil, where the art was developed from the traditional Jiu Jitsu that came from Japan. 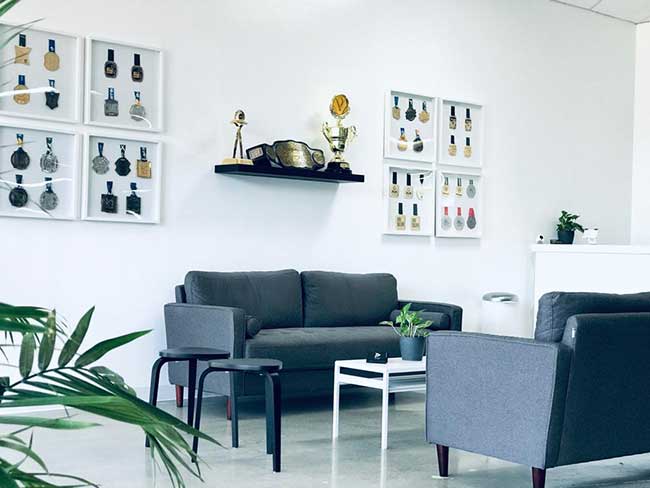 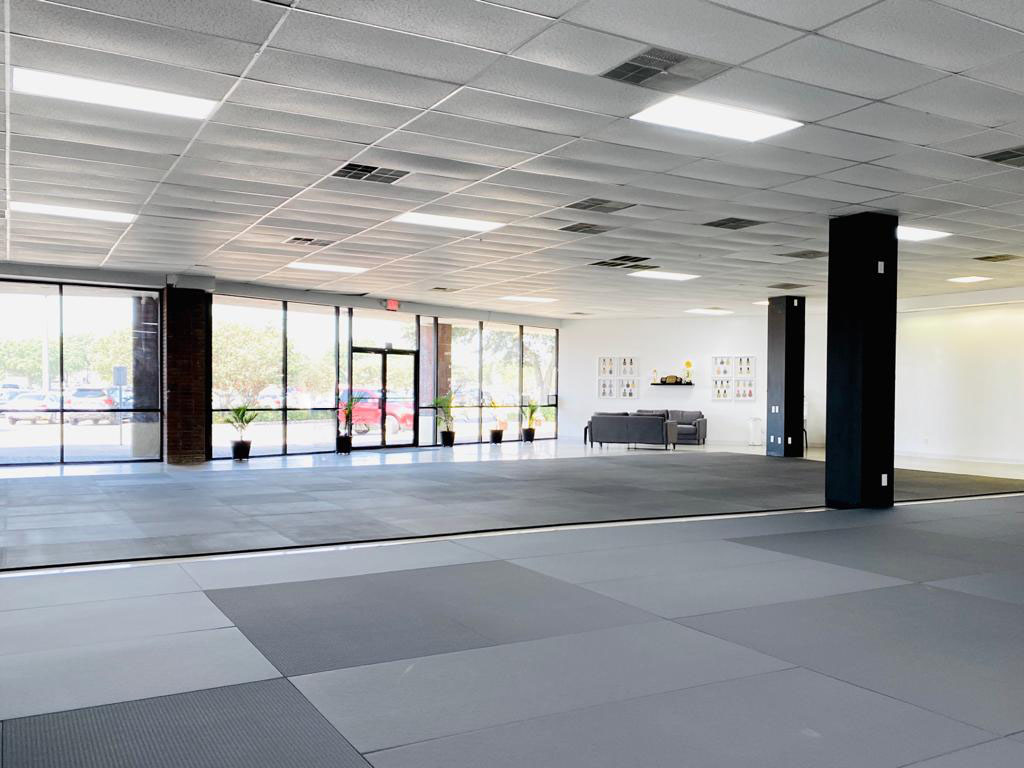 We believe that even though the majority of people who train Jiu Jitsu don't have aspirations to compete and aren't necessarily looking to attain a certain technical level, everybody likes to feel that they are improving and getting better at what they're doing, learning new things and expanding their knowledge. We have developed a system for teaching Jiu Jitsu that we implement in our academy, that involves a curriculum and class structure, as well as a specific teaching methodology.

We focus on teaching our students the different concepts and principles of the art, and our curriculum is structured in a way so that there is a natural progression from week to week of the techniques taught during the classes. We want you to get the most out of the time you spend at our academy, and we want to make sure that you feel like you keep learning and progressing on your Jiu Jitsu journey.

In our Kids Programs, our main focus is to develop the kids' confidence. We believe that a confident and happy kid is much less susceptible to become a victim of bullying, and also less inclined to bully others. Teaching them self-defense techniques is just one of the methods we use to develop their confidence, and we consider the development of basic motor-skills, balance and posture, along with the social skills they learn during class to be even more important than the actual Jiu Jitsu techniques.

Progresso Jiu Jitsu is a proud affiliate of the famous Brazilian Jiu Jitsu organization, GF Team. Our founder and leader, Julio Cesar Pereira who is currently a 7th Degree Black Belt, started training Jiu Jitsu in 1974, and has been a Black Belt for over 30 years. Our team's history differs from most other Brazilian Jiu Jitsu teams, as it's one of the only lineages that doesn't include members of the Gracie family.

The lineage traces back to Luis França, who was one of the few people outside of the Gracie family to train directly under Mitsuyo Maeda. Maeda, a student of the founder of Judo, Jigoro Kano, brought Jiu Jitsu to Brazil in the beginning of the 20th century, and there it developed into what is known today as Brazilian Jiu Jitsu.

Luis França's student Oswaldo Fadda, was one of the first people that started teaching in the less affluent suburbs of Rio de Janeiro, using Jiu Jitsu as tool to better people's lives. Until today, the team runs several Social Projects, and helping others through Jiu Jitsu remains an important part of the team's DNA. Even though GF Team is one of the world's premier competition teams, producing an endless list of world-class athletes, the focus on using Jiu Jitsu as a tool to improve the students' lives remains even greater than the focus on producing good competitors.

Contact us for a Free Trial class and start your Jiu Jitsu journey today!